A Community That Works, Learns and Succeeds Together 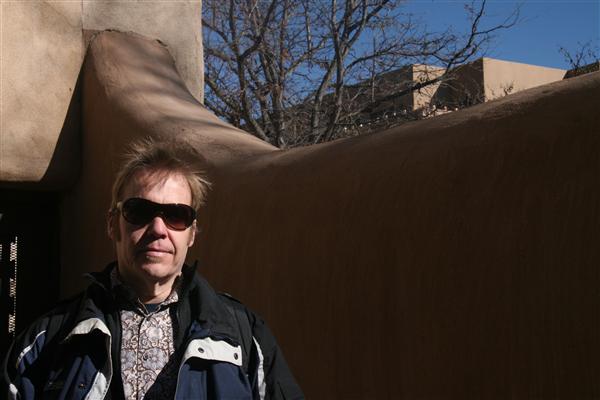 Lee Compton moved to New York City in 2001 to pursue a career as a professional performer. He has performed with the New York Philharmonic, American Symphony Orchestra, New York City Opera and at the Bard Music Festival. Venues that he has performed in include Lincoln Center, New York State Theatre and Carnegie Hall. He has worked with such greats at Audra McDonald, Julie Taymor, Hugh Jackman and Eric Owens.

He has worked with some of the world's leading conductors, including Leon Botstein, Kurt Masur, Daniel Barenboim, Sir Colin Davis and Leonard Slotkin. He's currently active in an alt-country band, playing trumpet with Mark Sinis and the 825. Their recent recording, A Long, Cold, Hard, Lonely Winter, has received wide aclaim from a variety of music reviewers and bloggers.  His band is set to release a new album this October entitled, One Red Rose Among the Dying Leaves.

Welcome Back!  Play and Sing On!!!

Your brain on music!